I didn’t follow the Devils back when Scott Matzka played for the team, but watching clips and hearing stories, you get a sense of how special he was not only as a player, but as a person too.

On Friday night his story was shown at Ice Arena Wales, tracking his time since being diagnosed with ALS – or Motor Neurone disease as it’s known in the UK.

A fantastic turn-out filled almost 4 blocks in the arena and after player announcements and jersey reveals, the film was shown.

From beginning to end the film perfectly encapsulated not only how life-changing the disease is, but also how determined Scott is to live out the rest of his life to the full.

I really respect the people who put it together, it was emotional, it was elegant, and it was visually beautiful.

Listening to Scott and Catie Matzka talk gave a huge insight into what it’s like living with ALS, and even though it’s one of the toughest challenges anyone could face, they are tackling it head on and are keen to spread the word about it.

Pictures showed how supportive the Matzka family is to each other, and more importantly the love they have for each other. The support that Catie showed in the film was inspiring and Scott’s smile lit up the room every single time.

The final monologue that Scott gave at the end was inspiring and emotional in equal measure, it moved every person sat in the arena and made the struggles of our every day lives seem a little more relative. 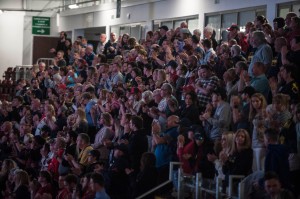 The moment the screen went blank to end the film the entire audience was on their feet clapping, saluting what courage and strength Scott Matzka has shown. It was raw, and it was a perfect reaction to what we had all just witnessed.

Whether it was those who knew him, or those who didn’t, we as an audience shared one thing; an admiration for a man, and his family,  who are stronger than we could ever know. 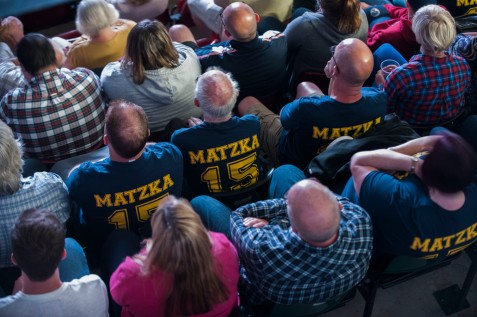 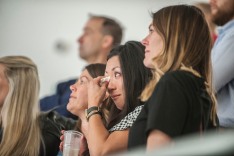 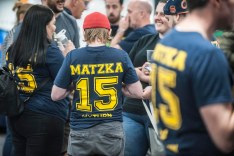 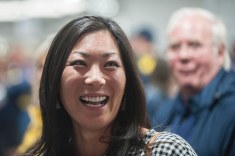 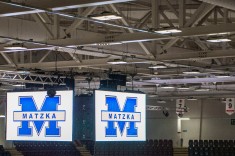 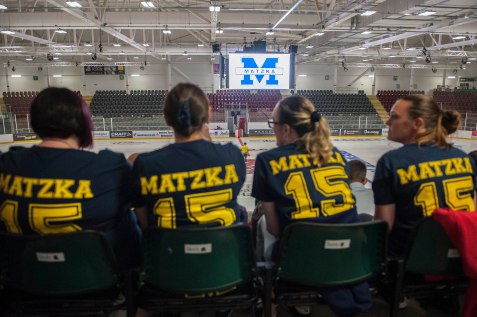 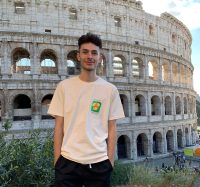